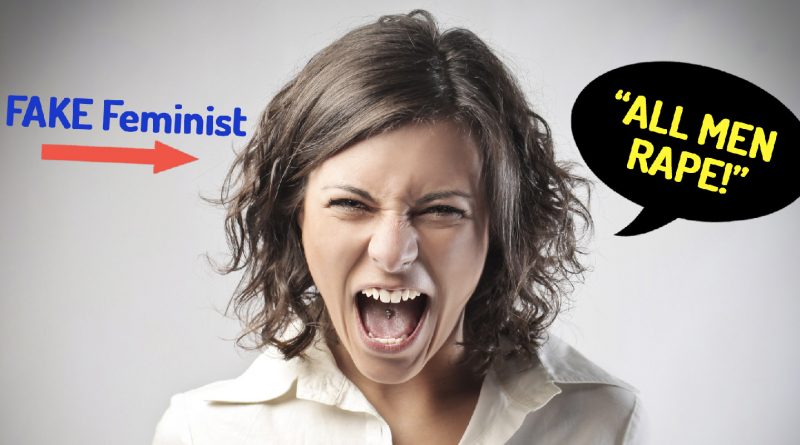 In today’s world fake feminism is increasing very rapidly. They just don’t want to equalize all genders but they want to become Superior and here comes the fake feminism. The reason behind people don’t like this fake feminism are as follows:

1) When women are starving for days somewhere in Africa 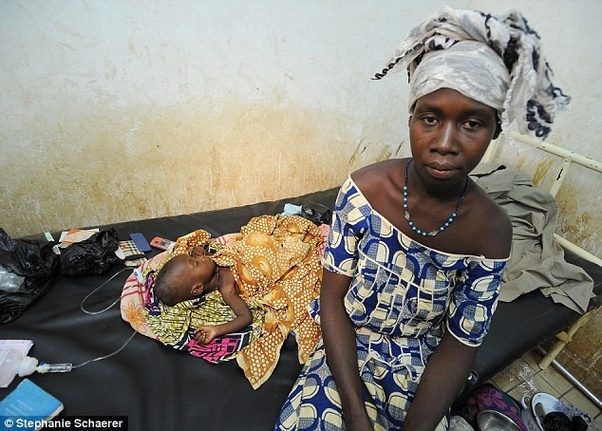 Feminists are busy with ‘mansplaining’ and ‘manspreading’ 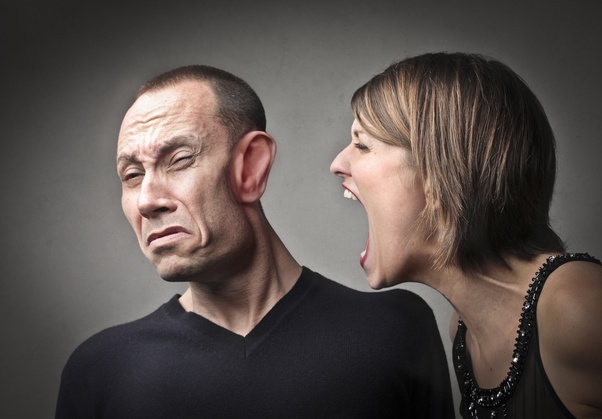 2) When a woman, with a little baby on her back, is tired of carrying heavy bricks to make only $3 a day 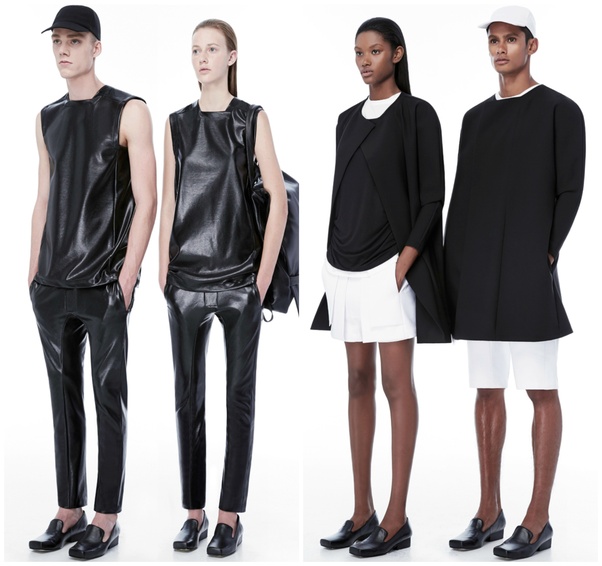 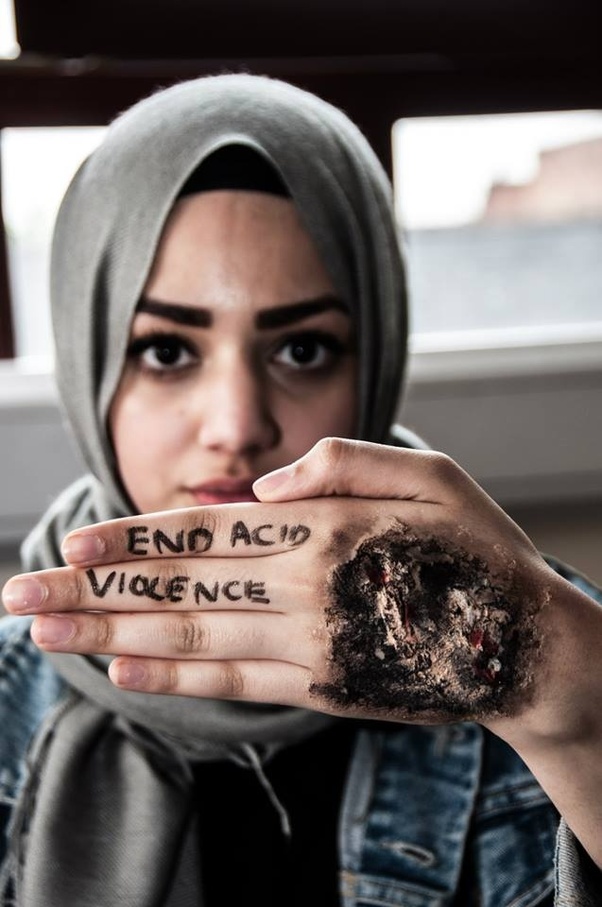 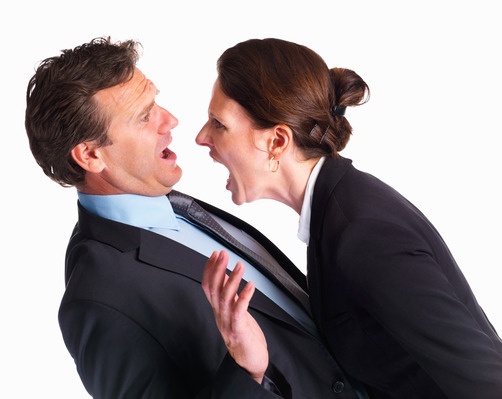 4) Whereas women are being kidnapped, getting raped and then murdered atrociously 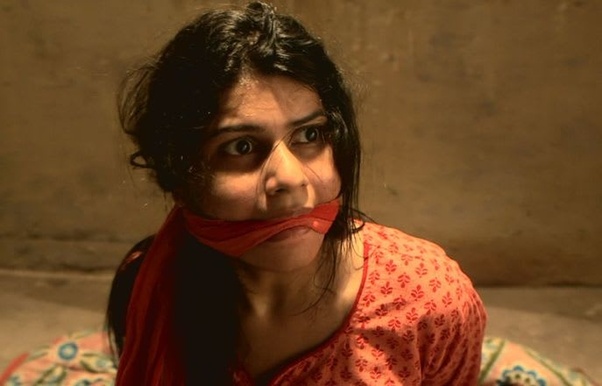 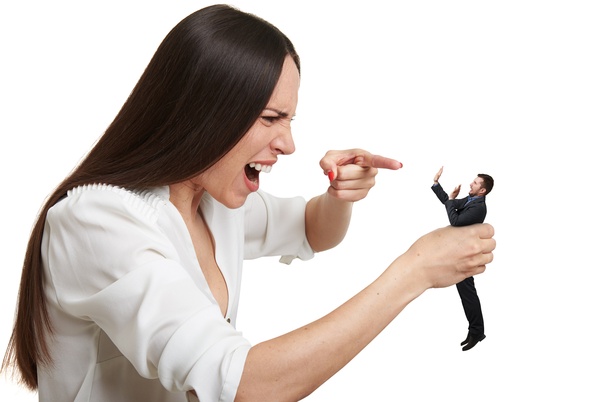 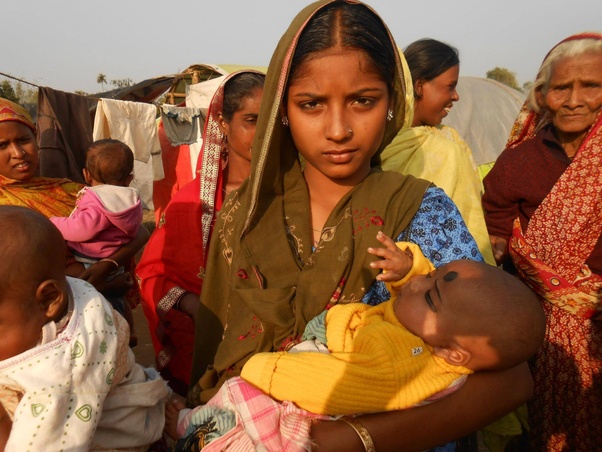 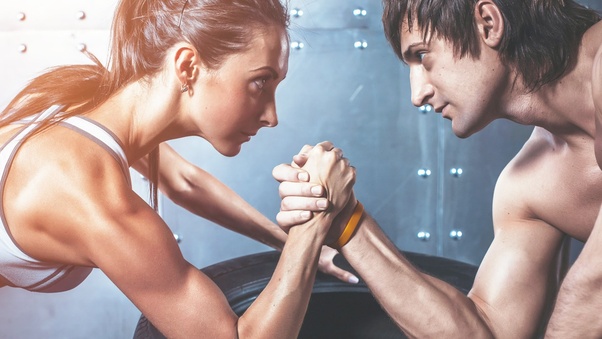 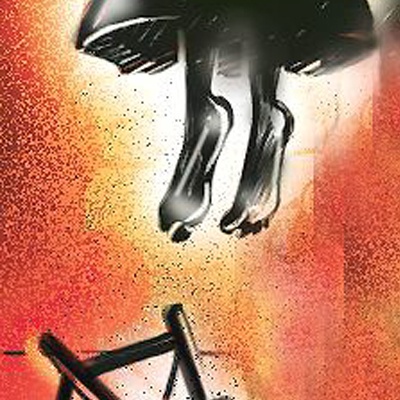 Feminists are striving for the rights to go topless in public. 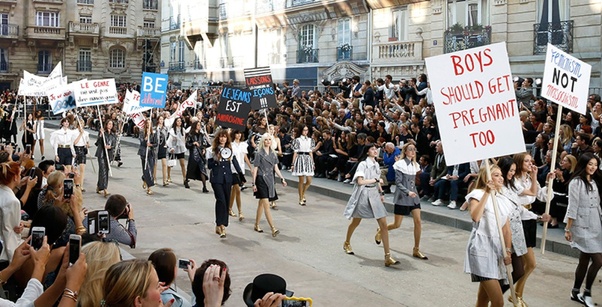 Feminists indeed rarely contribute to handling hard going women’s issues in the present world. It’s because they are chewing on the trivial matters that don’t focus necessarily on the rights of really oppressed women.

We wonder that people working on solving the main problems of women are MOSTLY NOT feminists. They are usually the employees of government organizations, NGO and human rights activists , volunteers of various humanitarian and welfare organizations, officials of aid agencies etc. 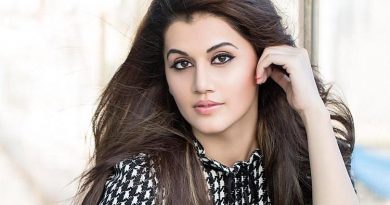 What is the most savage thing that I have ever seen? 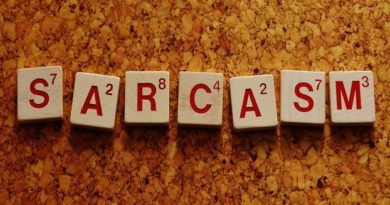 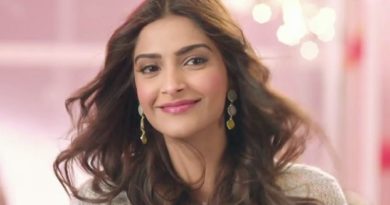 What Sonam Kapoor said which inspired young girls about their beauty