Why do Indian mobile numbers have 10 digits? Ever thought why Indian phone numbers are 10 digits only. Why it’s not 11 or 9. May be you have thought but never paid attention to it. Here we tell you the reasons that Indian communication ministry thought to keep it 10 digits.

In 2003, the Department of Telecommunication (DoT) In India had implemented the 10–digit mobile numbers which will meet the needs for 30 long years.

DoT had previously proposed a transfer of numbers from 10 digits to 11 digits in January 2010. That means in future it is possible that you will find an extra number in your existing mobile number.

All right let’s keep it simple, easy and as away from maths as it can be.

It may be true that not all the people in India have cell phones not just the poor but we must also consider the Infants and kids coz they are all part of 125 Crore but at the same time,we should also consider the fact that Indians love DUAL SIM phones. So, that will more than make up for the gap and we need 10 digits for getting more that 100 crore UNIQUE phone numbers.

Point being we’re sorted with 10 digits till the current population increases 5 times and every one has Dual sim. Which is NOT likely to happen.

Reason 3: Combination of both above reason

The same logic is used when computing the digits in a mobile phone number. Now suppose if we had a 6-digit cell number, the maximum number of unique cell numbers possible would have been (10 x 10 x 10 x 10 x 10 x 10), ie,  a maximum of 1,000,000 subscribers. We have already crossed the 100-million mark in India. So obviously we could not have had a 6-digit cell phone number. Not even a 7-digit because that would’ve resulted in a capacity of 10 million, not even 8-digit (100 million subscribers), and not even a 9-digit (ie. 1000 million or 100 crore, since our population is close to 125 crore and growing).

A 10-digit cell number offers us a capacity to have 10 billion (1000 crore) subscribers, which is far more than what our country can even achieve. We are v.v.v.unlikely to have a population or a subscriber base of 1000 crore but there is a remote likelihood of us having 100 crore subscribers. Hence, a 10-digit mobile number. 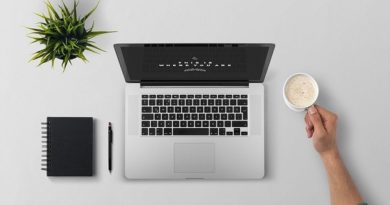 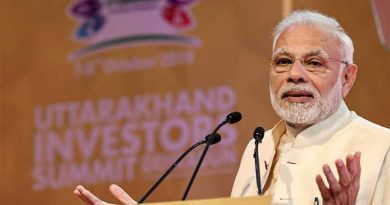 Has Narendra Modi uplifted the image of India in the world? 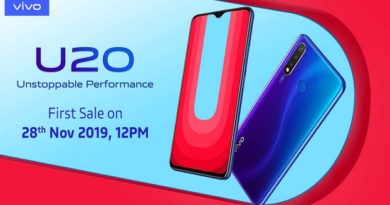