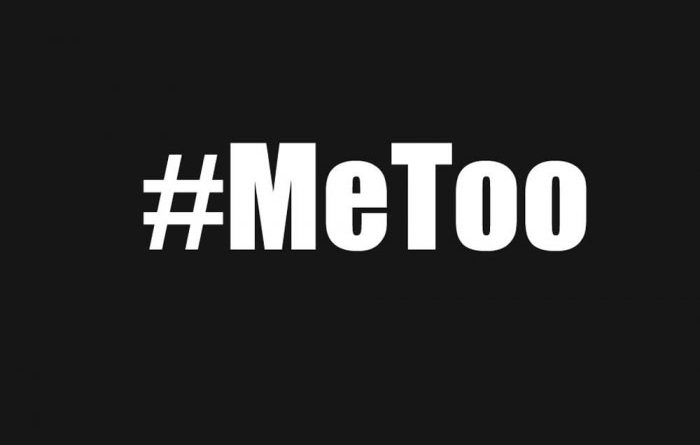 Long back my view on #Metoo was positive.

But now,it changed. Because back then they didn’t remove you from your job on allegation without proof.

This movement is double edged sword.

Of course,there might me 10 cases that are right. But there 5 more who want limelight.

Even the judicial system has drawn a fine line between accused and guilty.

Is it fair enough to remove him from job without coming to know truth? What if he is not guilty? What about the name,fame he earned? It goes to absolute standstill. Shouldn’t judicial system be the one that gives final verdict?

The reason why I was,am interested in writing this answer is because of the recent issue with two famous people:

1. Chetan Bhagat: No,I am not his fan. In fact,I had cross-check whether I had written his name correctly. I am not going to give the links of the post as well as screenshot of news(As I know,most of us don’t go over there;) 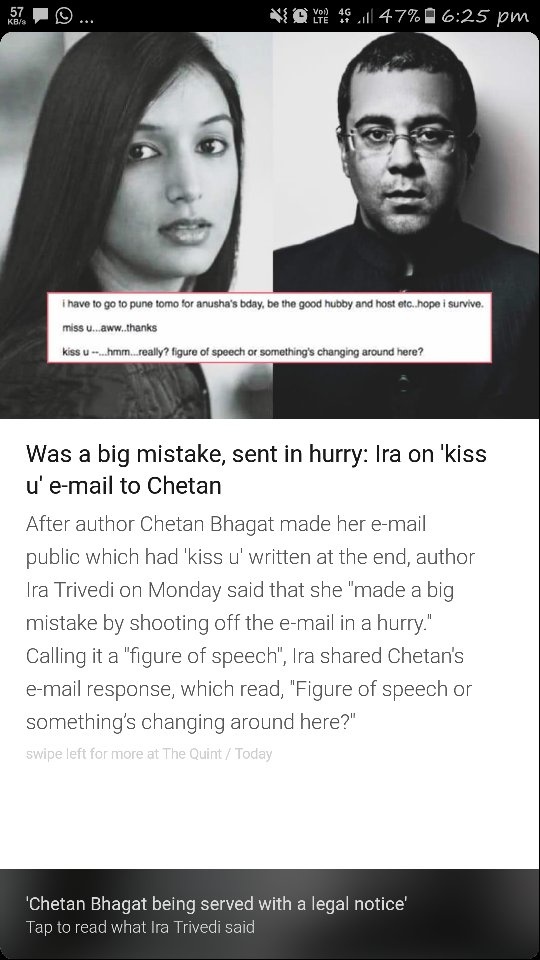 Oops!It was a mistake. Ohh! Maybe, Chethan Bhagat also sent it in hurry.

I didn’t want to judge this case.

I didn’t want to judge any case.

But when she said it was actually like she was covering up her lies. And as a girl I thought she was wrong.

I misread the friendliness: Chetan Bhagat on harassment allegation

(The allegations didn’t come from actress herself. So don’t blame her) 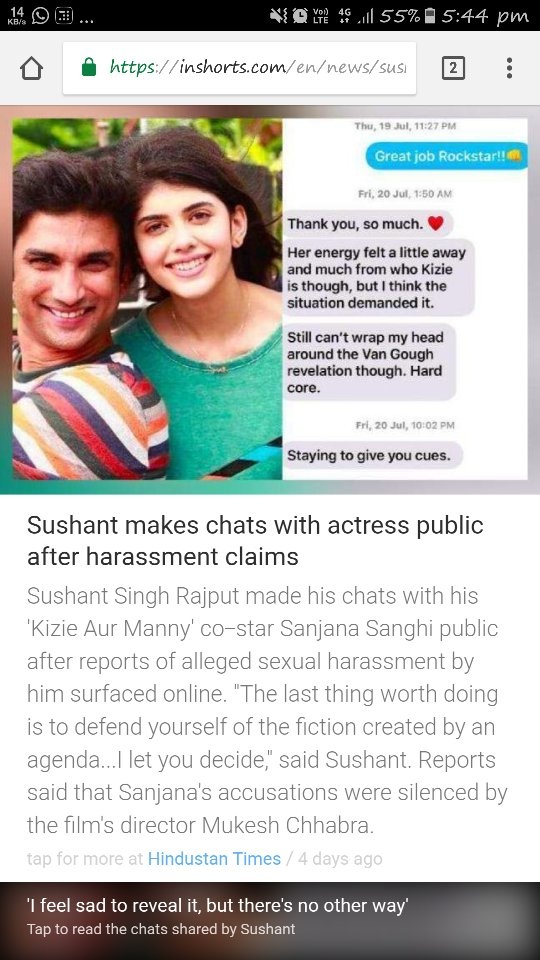 In fact she came to clear the nuisance recently.

How uncomfortable is it to make your private chat public?

You flirt with someone. They flirt back and then they would say #metoo

No. This is not what I say,this is what everyone has started thinking about #Metoo

I was in bus today. The following conversation took place(Yeah!I was over-hearing that because they were too loud:))

Guy1: What is this me too,me too? Every other girl is saying new too.

Guy2:What is me too?(Phew!I sighed. This guy is just on another level>_<)

Guy3: You heard about Pooja missra,everything was nice in her story. Especially about black magic.(They laughed)[1]

And when I was trying to know where this another new plot came from they told what most people now think now.

It is because of people like her that people stop believing in story of me too. 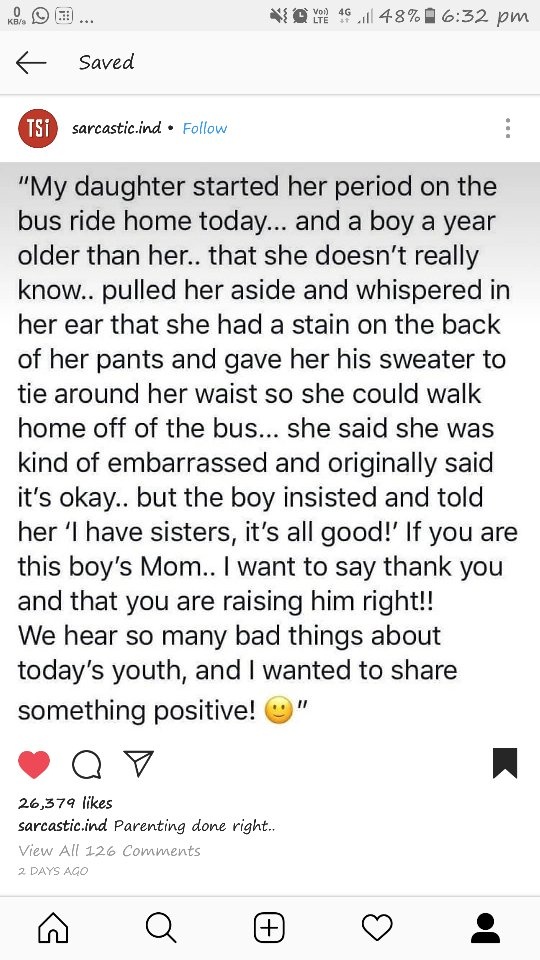 2. And then there are strong woman 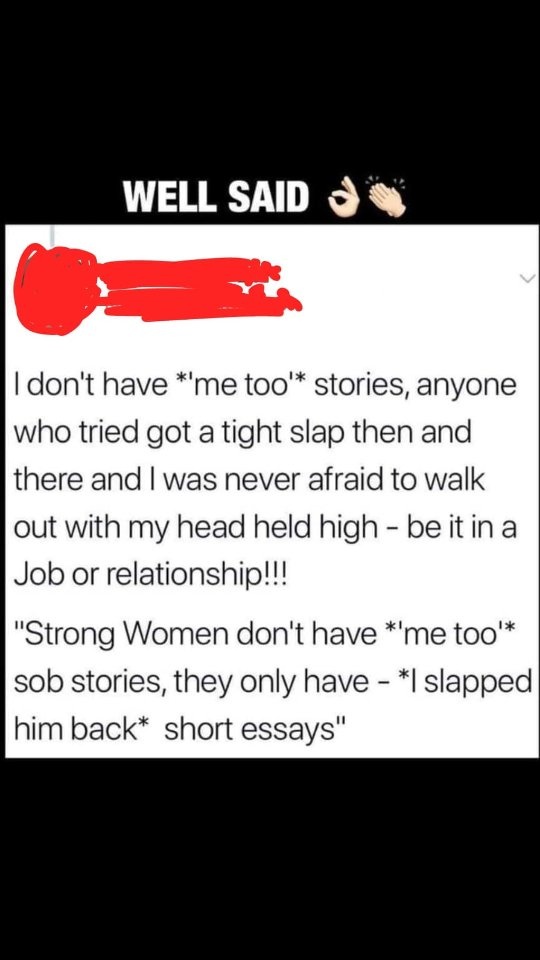 3. But you have to agree there are weak women,who are scared to come out. They might think this is the best time. But with the above cases coming out,people will not believe them.

What we need to do?

To hear that voice,to believe that voice other voice that is spreading lies needs to shut down. On one side there is a bad man and on the other who will prove the right wrong because she was wrong. Support her but don’t attack someone.

Not all accused are guilty.

There is a statement that judicial system says

Until the crime is not proved,accused is not guilty.

So pave way for the voice that needs to be raised but do not harass the alleged as harraser until his crime is proved.

#MeToo is truthful confession of woman that needs to be respected but at the same time when it is a false allegation should be dealt strictly.